Grayson’s town is a small town 11 miles southwest of Downtown Modesto in Stanislaus County, California. This small farming village was founded in 1849, named after Andrew Grayson, the oldest of seven founding members of the community. Originally, the town used the San Joaquin River to transport its grain. However, as the river waters were used up more for agriculture, they’ve since switched to using roadways to transfer their produce. Today, Grayson still retains agriculture as its primary industry, with vast swathes of land in the region used primarily for farming a variety of crops. Homes in the community are primarily used by nearby farms, with more than half of residences being rented out.

Real Estate in Grayson is a combination of two neighborhoods developed in different decades. The first one is from Mary Street to the south up to Minnie Street to the north, which encompasses the older residences built between the 1940s and 1950s. These homes typically come in two to three-bedroom designs and prices between the mid $200,000 to low $300,000 mark. Some custom-built homes in the area were built a little bit later. The most recent development in the community through is the suburban single-family homes north of Minnie Street. These homes are designed with a cul de sac theme and feature more contemporary layouts. Construction of these properties was completed in the late 1980s to early 1990s. Prices are a bit higher as typically come with more spacious three-bedroom layouts.

Grayson offers a lovely small-town suburban living environment right in the heart of the agricultural center of Central Valley, California. Residents enjoy a comfortable living environment in a friendly community where you have lots of opportunities to get to know your neighbors.

Home prices are a bit higher than the median home price of most real estate submarkets surrounding the city of Modesto. Many original residences in the area are on the older side, which could be an issue for some buyers looking at the area.

There are a couple of good reasons for buyers looking at Grayson for their home purchase. The first one would be for workers looking to move into the area and move into a small town close to their place of employment. The second would be for investors looking to purchase a rental home to leverage the relatively good rental market in the area.

Latest homes for sale in Grayson

Who Lives in Grayson

Things to do in Grayson

Gas station and a store that's the closest for residents living in Grayson. 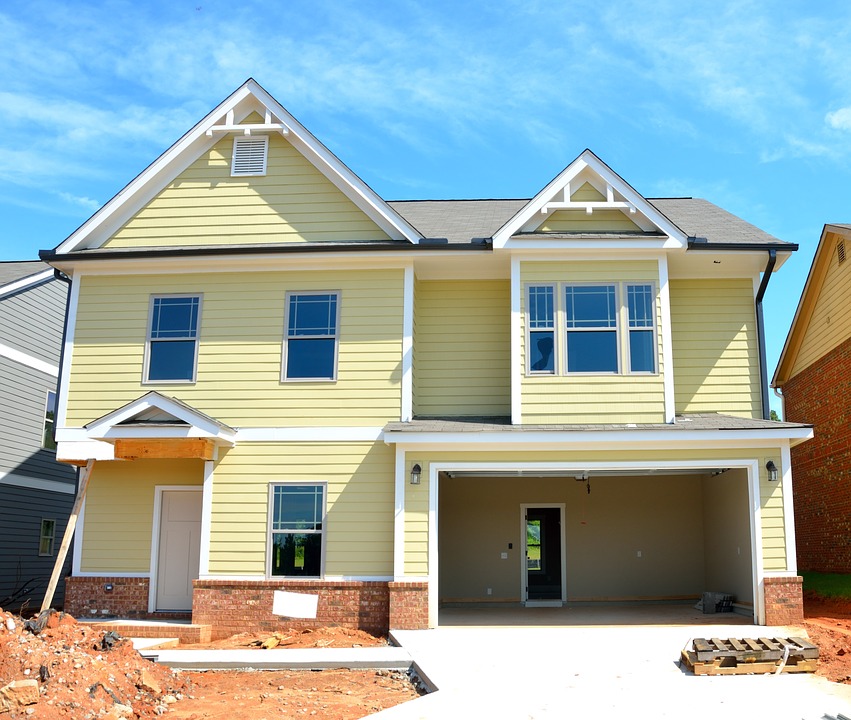 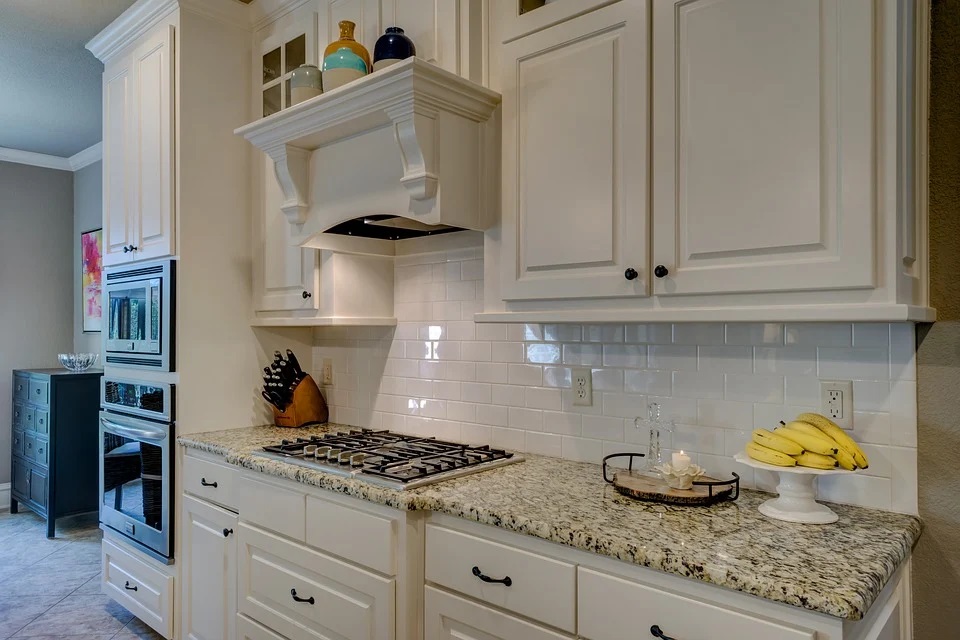 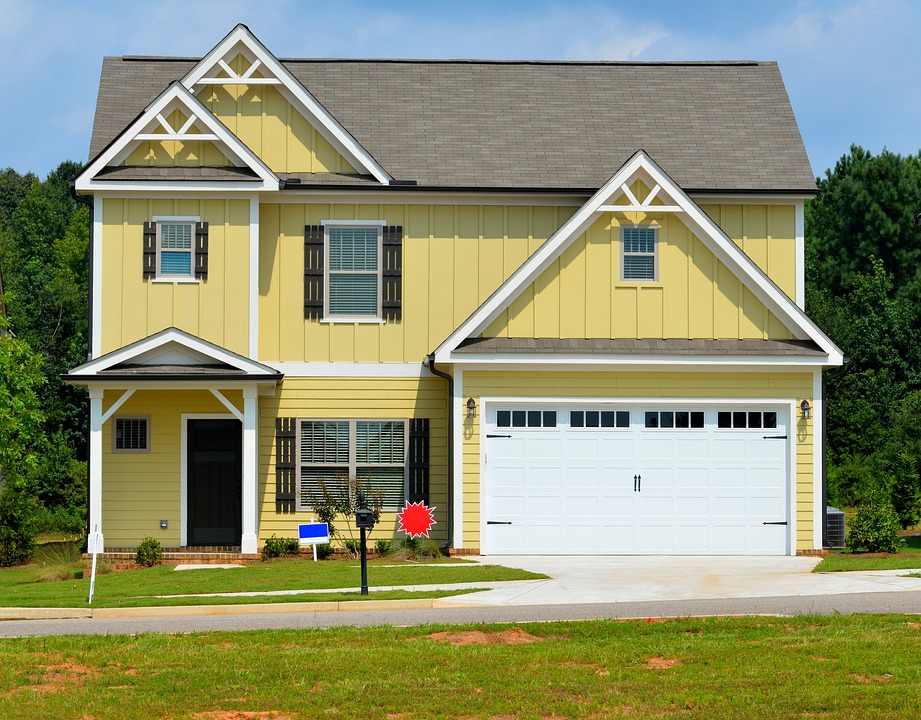 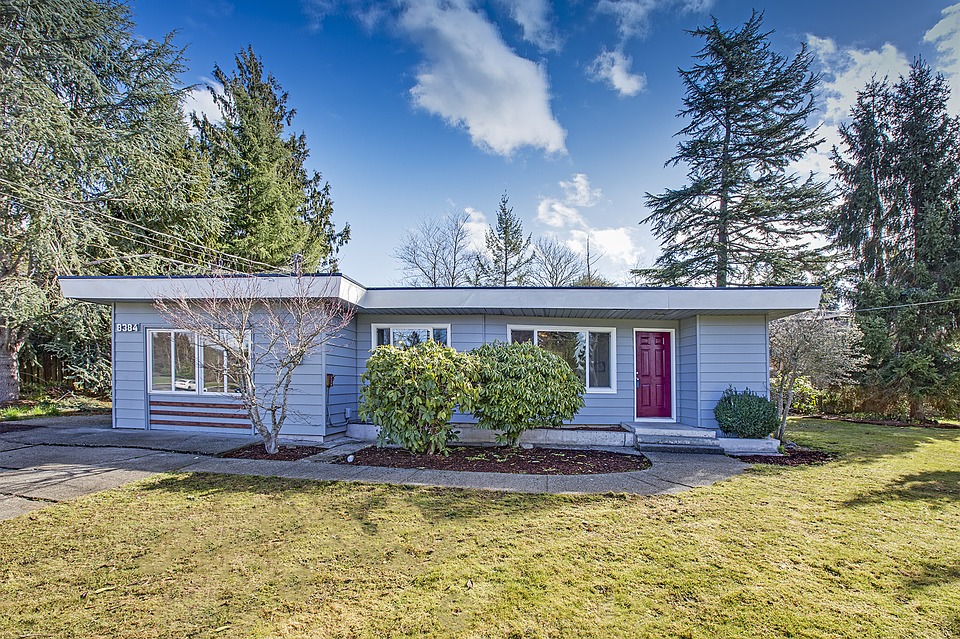 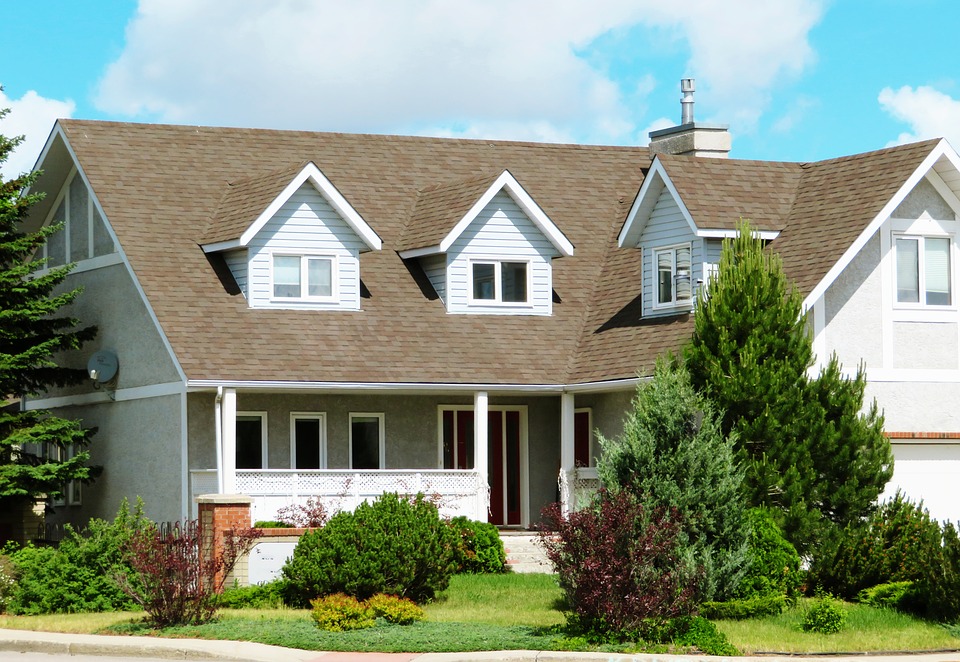 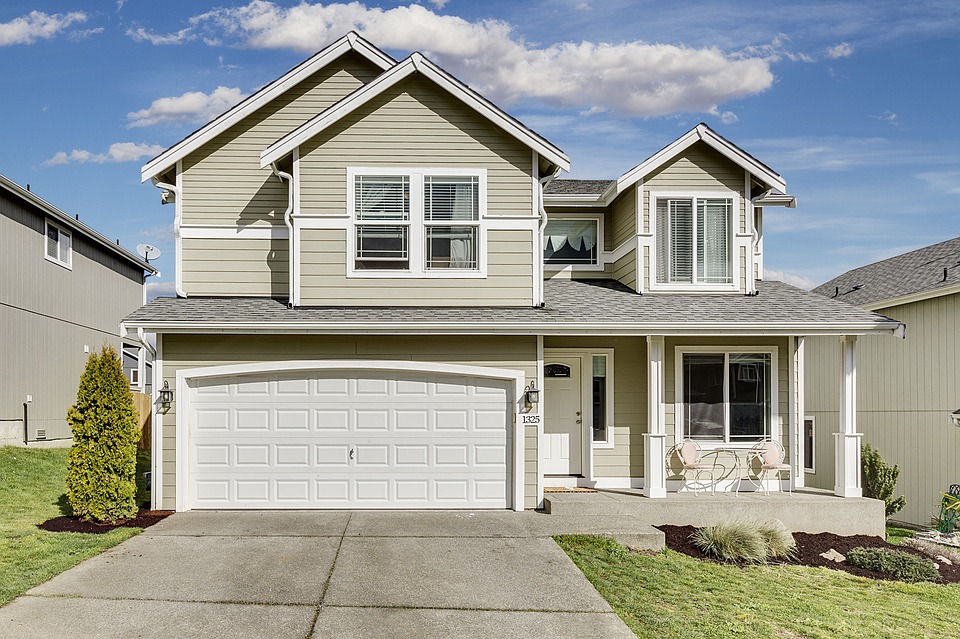 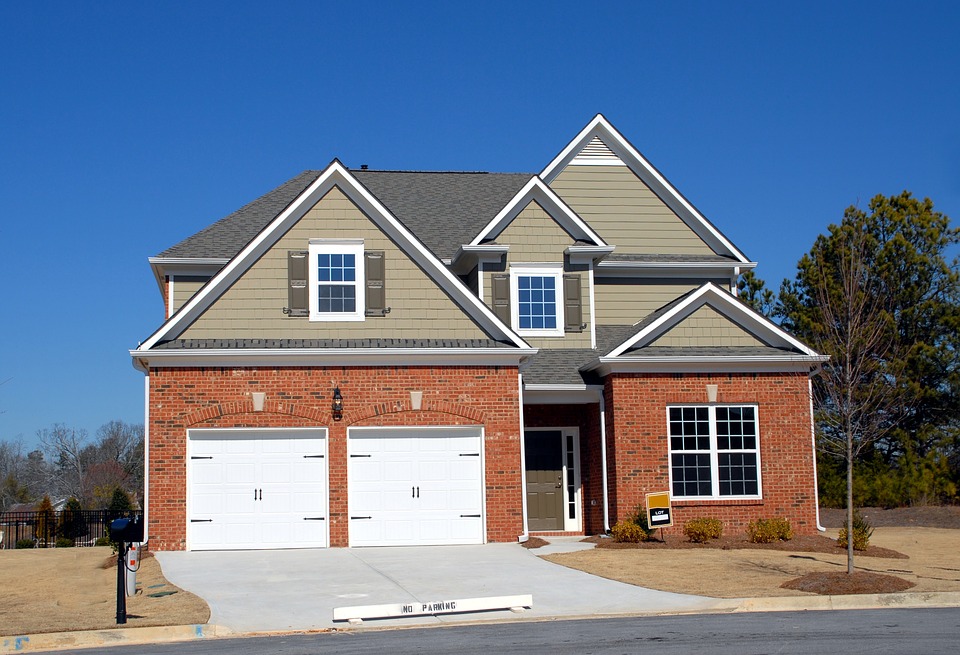 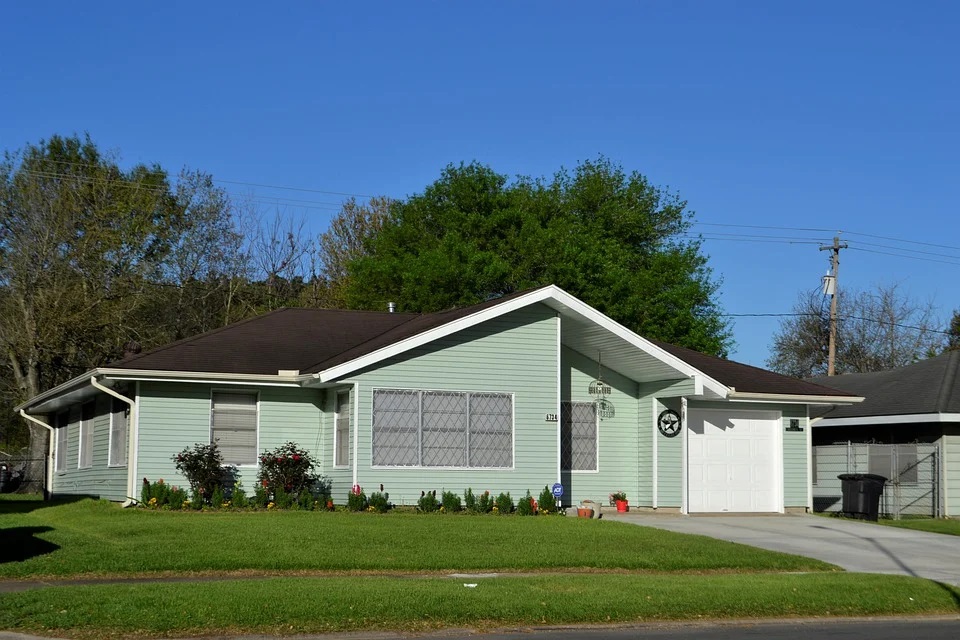 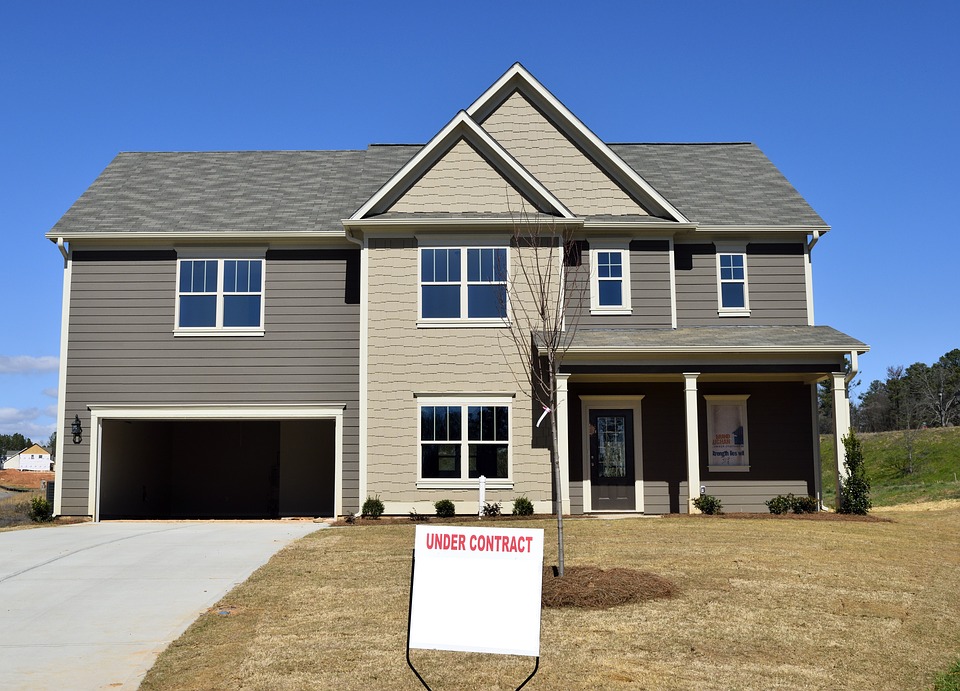 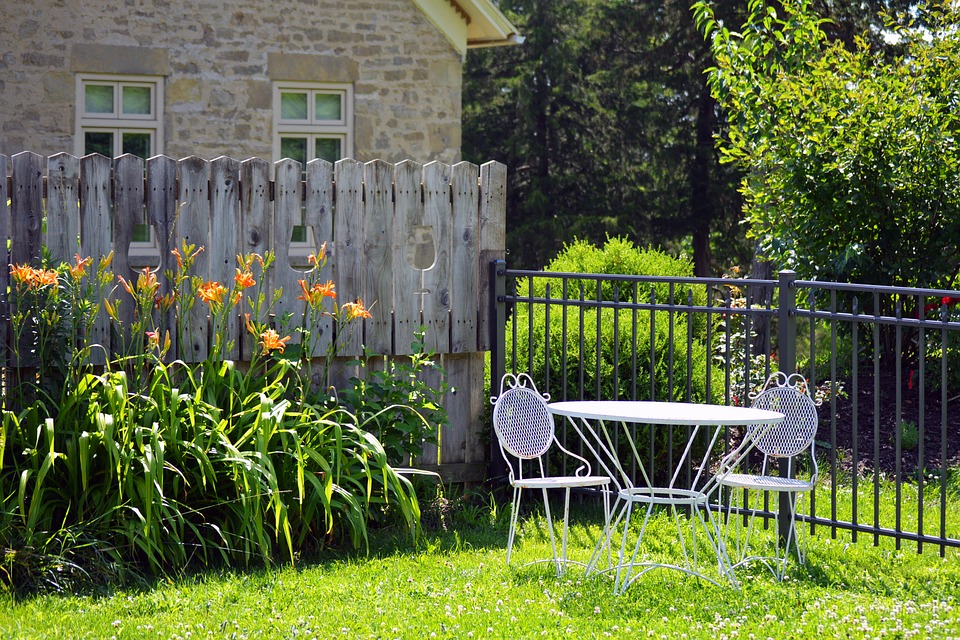 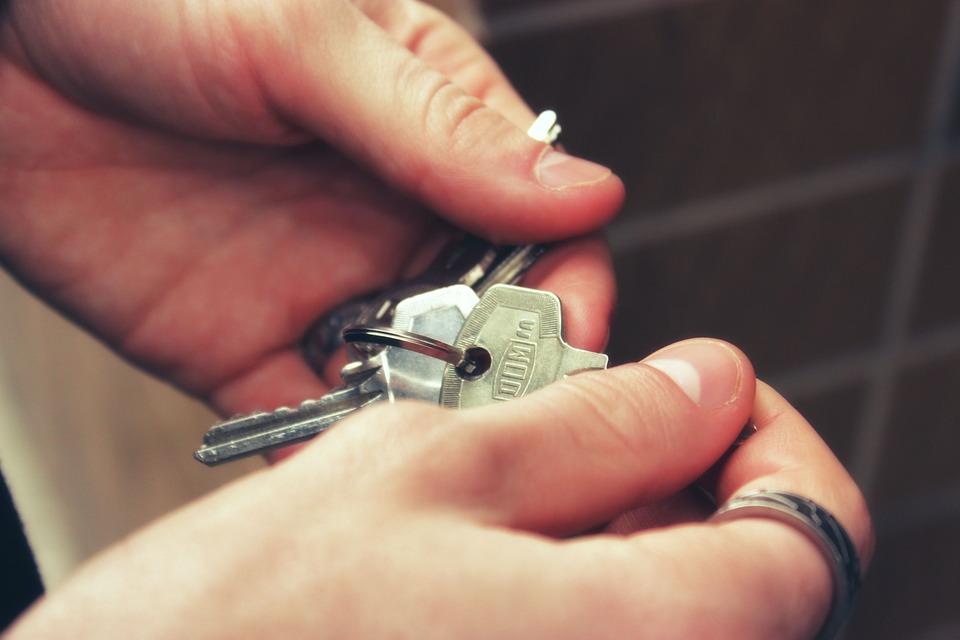 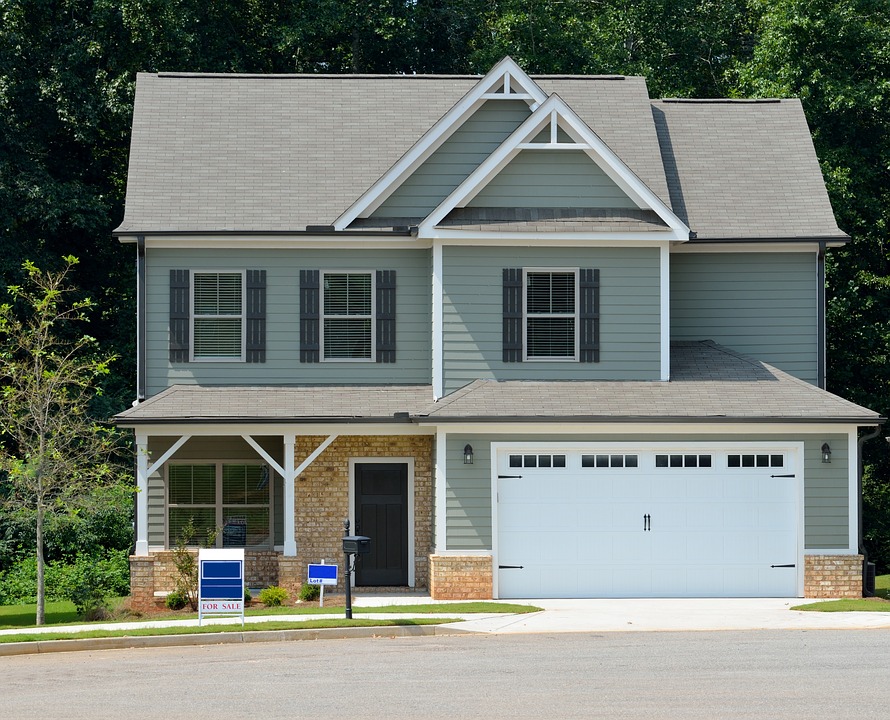 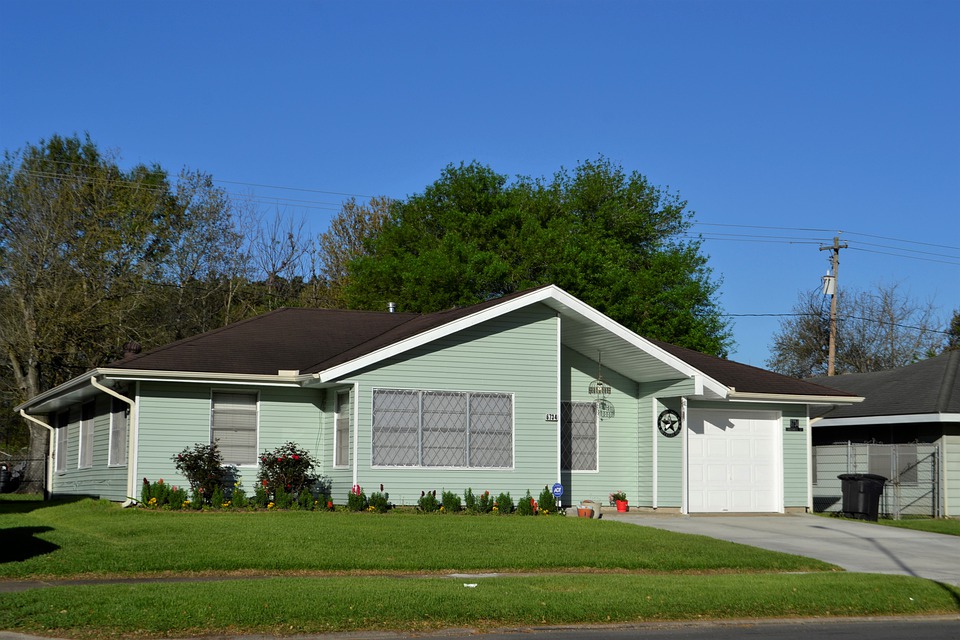 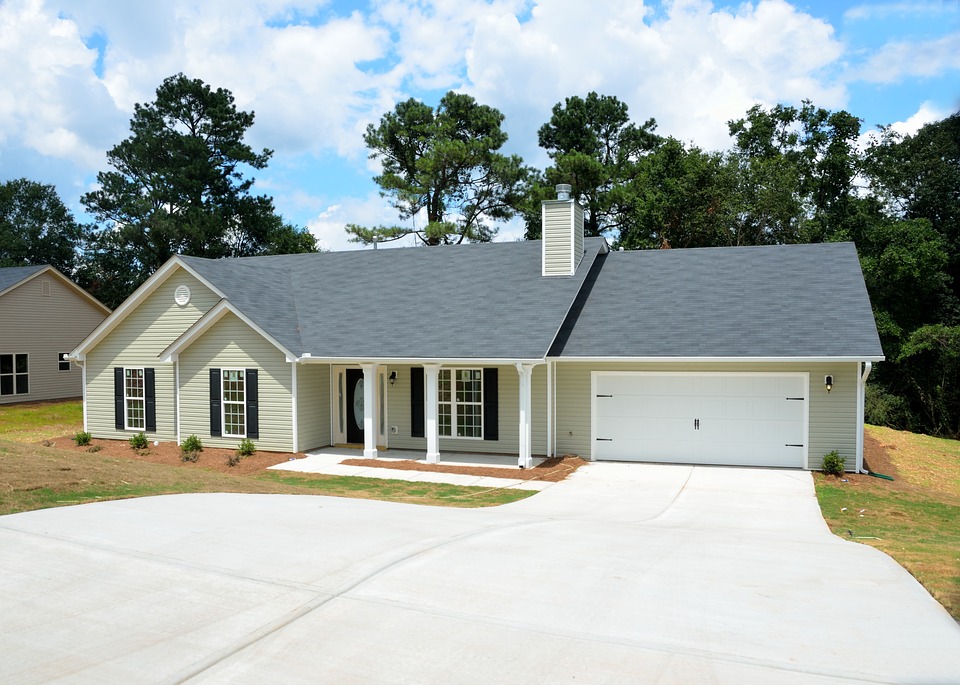 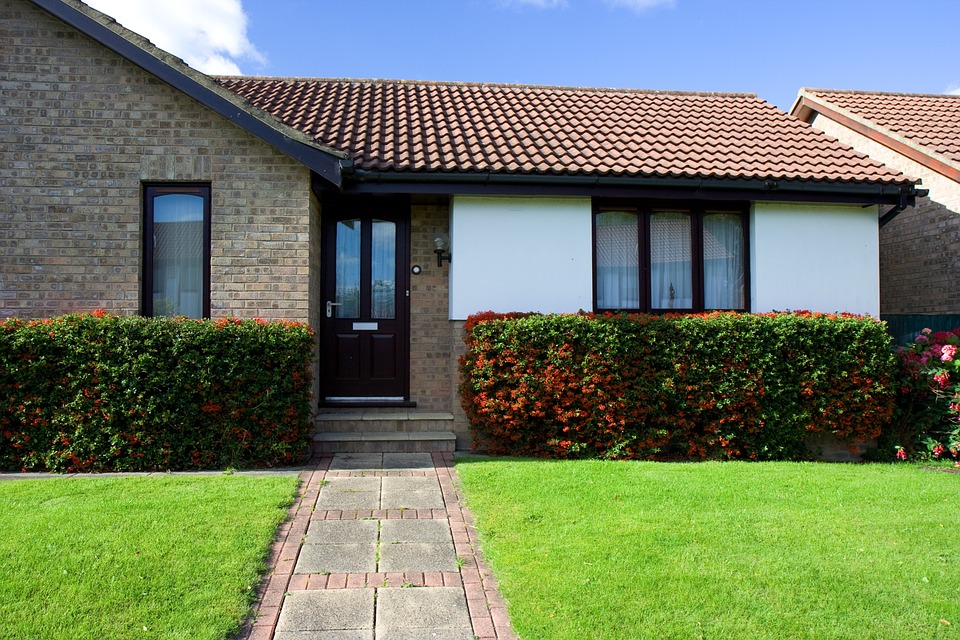 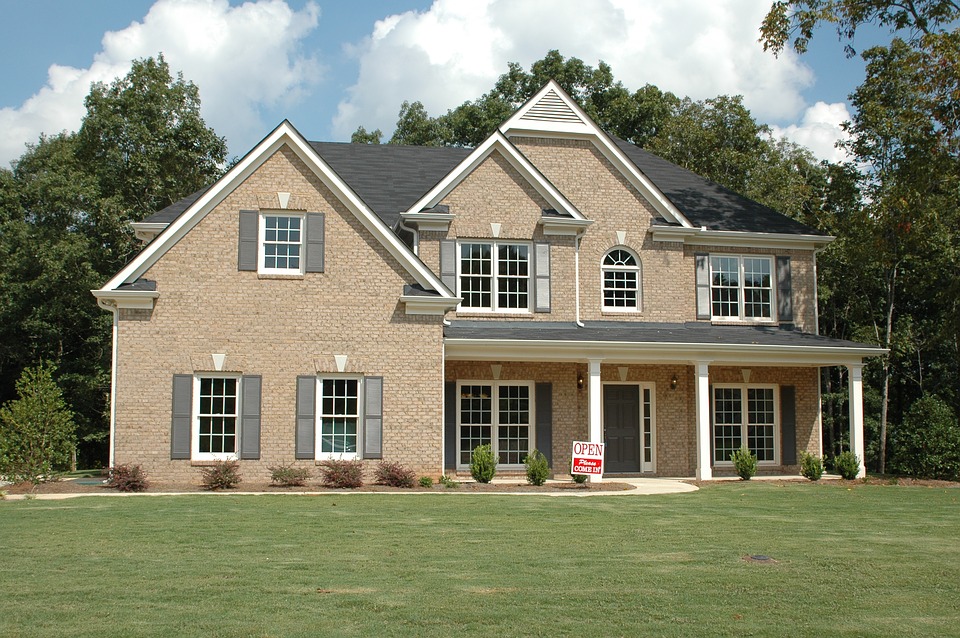 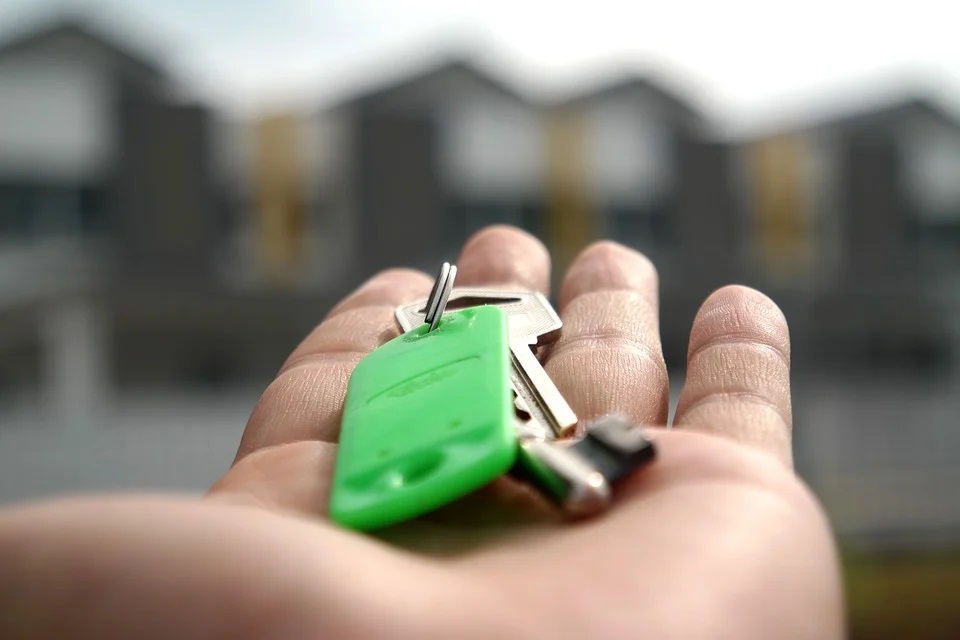 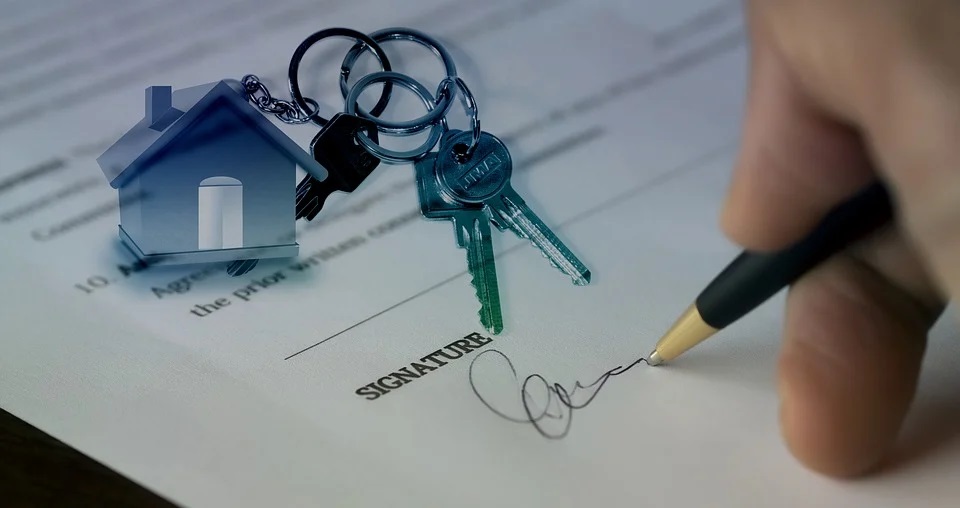 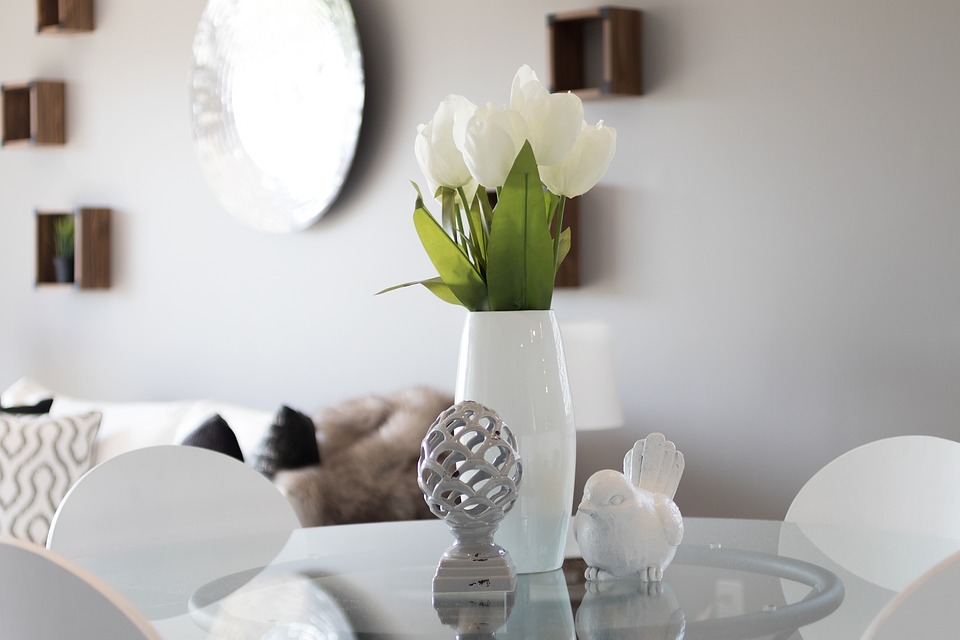 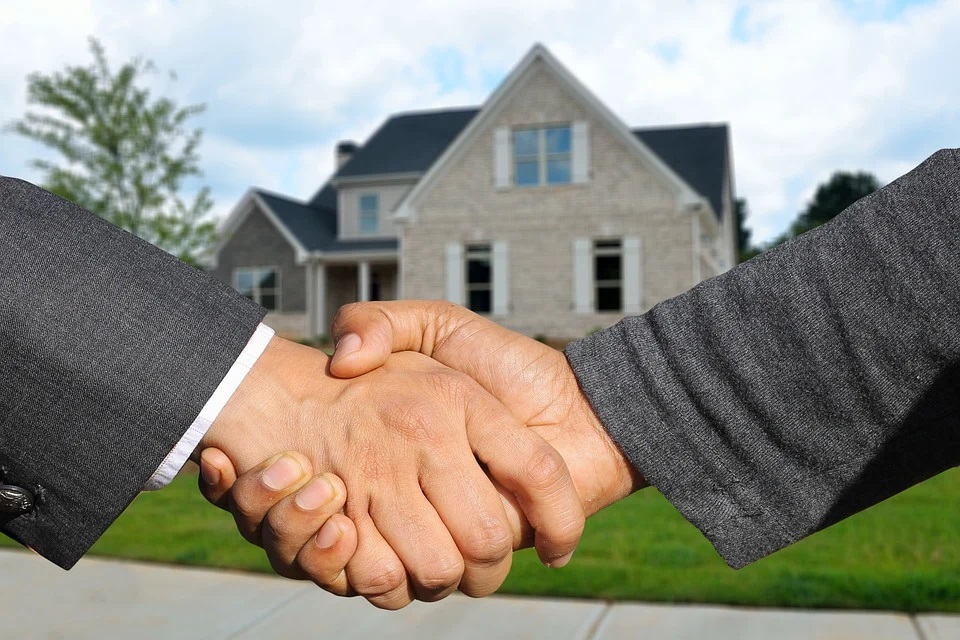 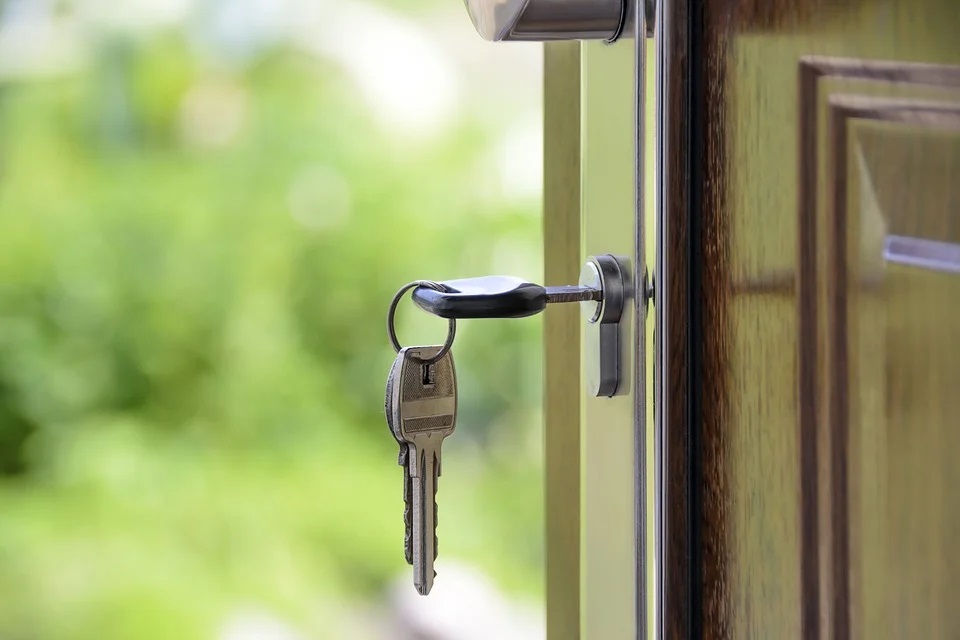 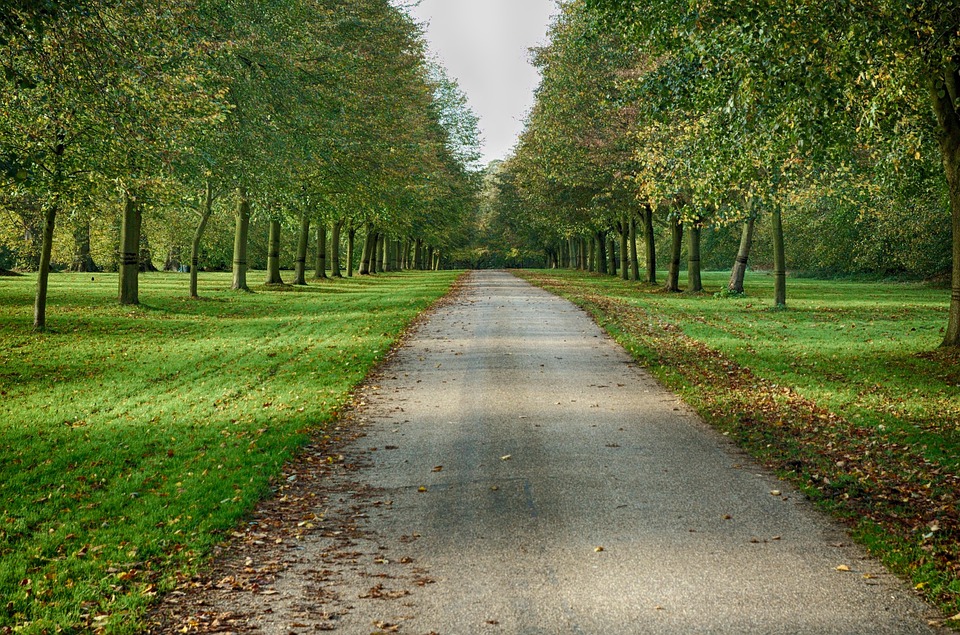